After the mid-term break. We went back to school.

But when I walked into the school, the trees were gone and there were tractor marks on the grass. The man took the roots out of the grass.”Oh no!” but it was cool. Calum, Fionn, Jack, Harry, Archie, Dean and me had a race. “3,2,1 go!” Fionn won. 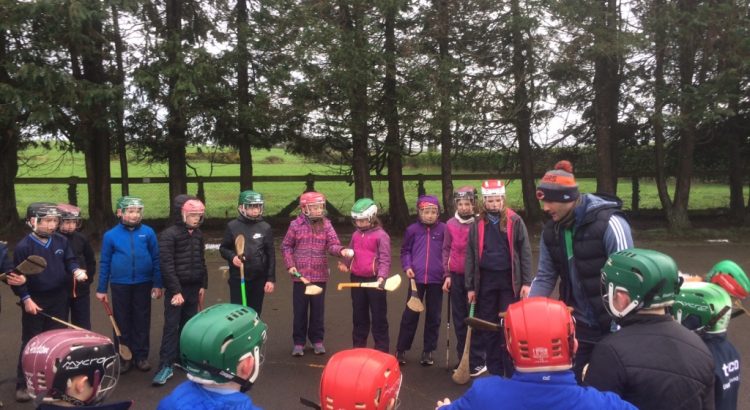 A big thanks to Limerick GAA GDA James Ryan who coached all classes in the school in hurling prior to the mid-term break. The children had a lot of fun and also got excellent practise with the skills of the game. The school is working towards renewing its Active School Flag and securing GAA 5 Star Centre status and the work James did with the children was a huge help towards these goals. Well done to the boys and girls for the great effort they made with James in sometimes very cold conditions!

Here are some of the latest activities in the Seniors/1st classroom.

Our school teams were in action on two fronts this week.

Our girls indoor hurling team played 4 games in Martinstown on Tuesday while our boys team played in the finals of their competition on Friday.

The boys were unlucky not to come out on top in two tight games with Anglesborough NS and Knocklong NS.

Next up for the girls will be the eagerly awaited county finals of the INTO Mini Sevens where Herbertstown NS will represent the South division. 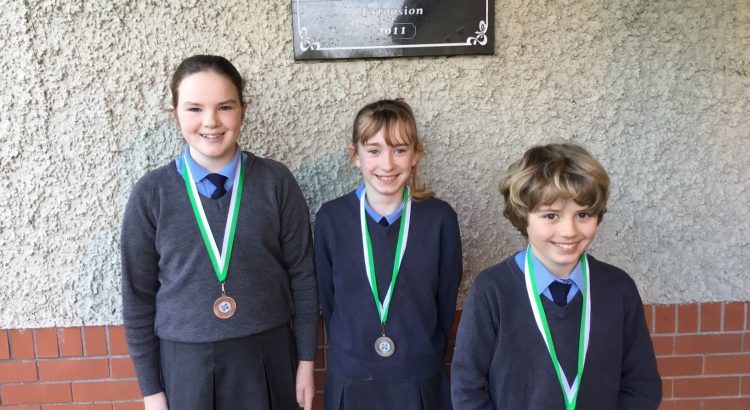 Congratulations to our medal winners in the recent Community Games Handwriting Competition!

We had a gold medal winner in the U10 category and a silver and 2 bronze in the U12 category. These pupils will now move forward to the next stage later this month. 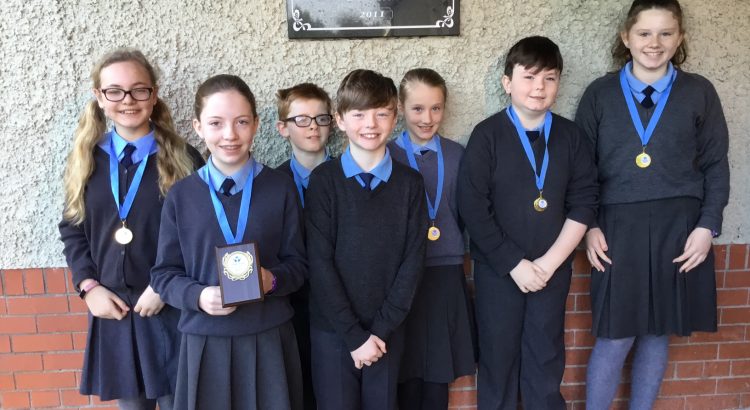 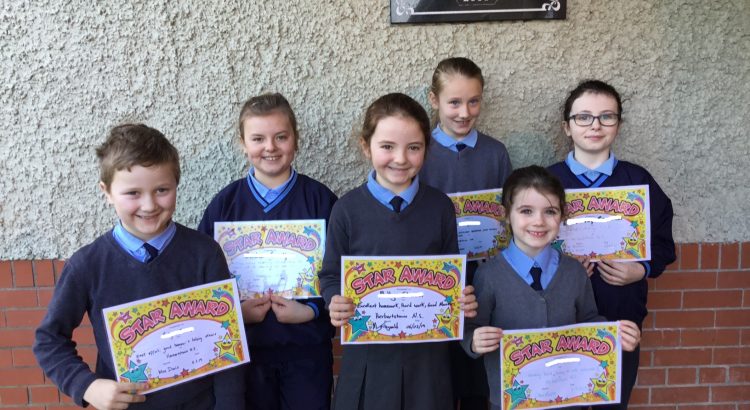 Congratulations to our Star Award winners for January! One pupil from each classroom was selected by their class teacher and the award winners were presented with certificates at today’s assembly. They were also given a night off homework for their efforts! 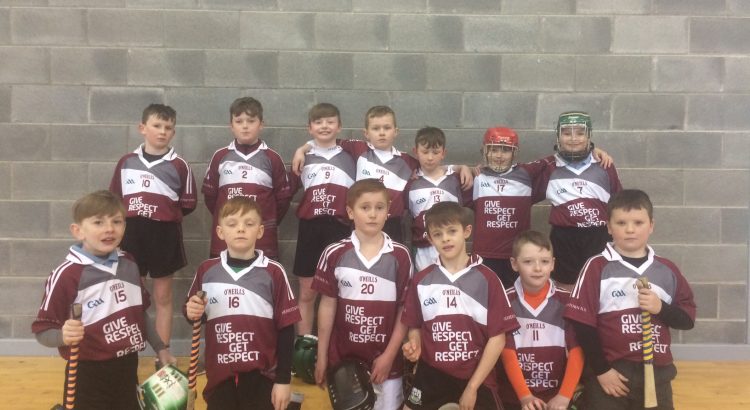 Well done to our boys indoor hurling team who qualified for the final stage of the South competition next week. The team played games against Kilfinane NS, Hospital NS and Bruff NS before beating Ballylanders NS in a playoff to qualify.

Herbertstown NS will now play the other group winners, Knocklong NS and Anglesborough NS, in the final round. 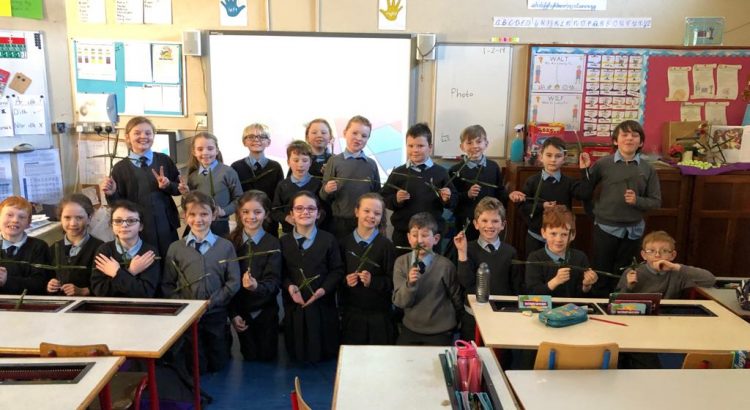 Pupils were busy learning about St Brigid and her life on February 1st and some classes made St Brigid’s Crosses.

Here are some photos of 2nd & 3rd class working on theirs.

Congratulations to Kilkenny who narrowly defeated Galway in the final of the boys winter hurling league today.

As one league ends, another begins. St Brigid’s Day marked the beginning of the girls football league.