Third/Fourth Class had great fun in their music class recently as they designed and created musical instruments.

Before the Easter break, 3rd and 4th class performed ‘The Lion King’ which they had been rehearsing very hard for all term. Their acting, singing and dancing talents skills were clear to see in this production and both the audience and the performers enjoyed themselves!

5th & 6th class showcased the major events in Roald Dahl’s life and followed that up with a production of one of his most famous stories, Matilda. Much like the 3rd & 4th class, their efforts in preparation led to many memorable performances! 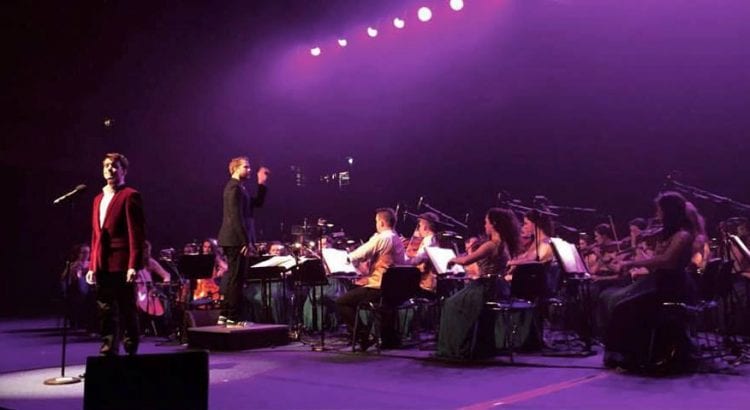 The pupils of Herbertstown NS joined other choirs from the mid west and the Cross Border Orchestra of Ireland last night for Peace Proms Limerick 2017.

In a spectacular show, the audience were treated to some classic songs which included Heal the World, You’re the Voice, Best Day of My Life and Ireland’s Call. The orchestra also performed versions of the Star Wars theme and a medley of 90s Dance tracks.

It was a truly memorable night and the children did the school proud. 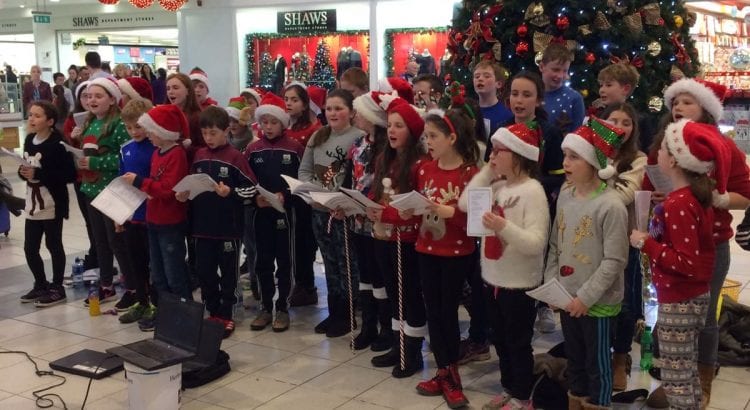 Thank you to everyone who supported our pupils who were carol singing in the Crescent Shopping Centre on Friday last. The children were excellent throughout and were great ambassadors for the school.