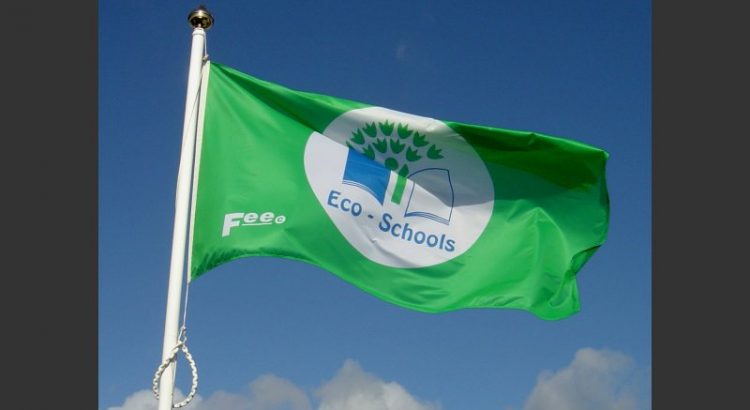 Our Green Schools Committee have been very busy of late! 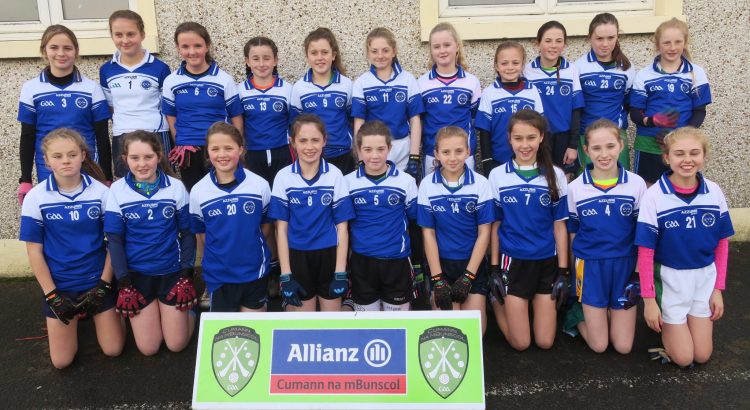 Hard luck to Aoibhinn who was part of the South Limerick football team which lost out to Limerick City in the semi-final of the Larkin Shield.

Check out these excellent pieces of art created by our 5th & 6th class using silk clay! 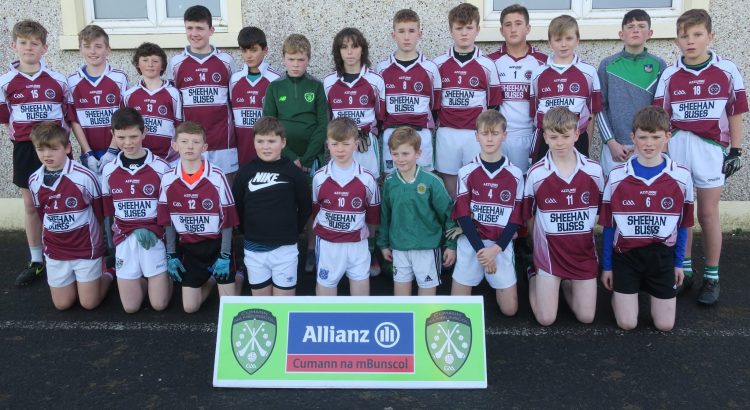 Well done to Riain who played on the South Limerick team who lost the Sarsfield Cup semi-final yesterday in Rathkeale.

Best of luck to Aoibhinn who will line out for the girls on Thursday. 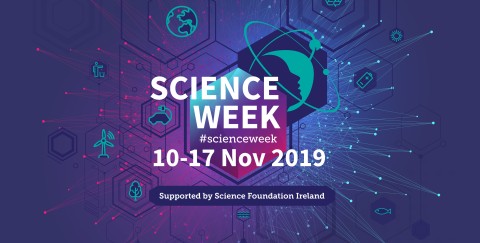 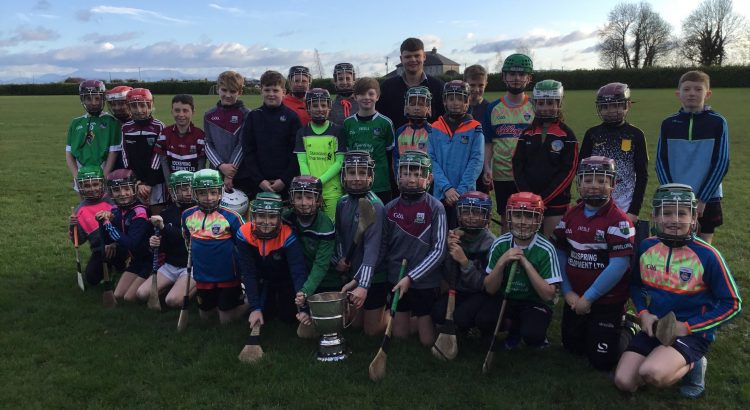 Limerick Minor goalkeeper Jack Franklin was a guest of the school today and he brought the Munster Minor hurling cup to our after-school training.

Jack, who is currently the goalkeeper for John the Baptist’s Harty Cup team, gave some great tips to the children about the importance of practising the skills of the game at home.

The cup has been awarded to the Munster Minor hurling champions since the 1940s and one victory of note was that of the 1958 Limerick team who featured Herbertstown man JJ Bresnihan in the full line. Who knows, perhaps in a few years time one of the pupils present to meet Jack today might be picking up the cup themselves. 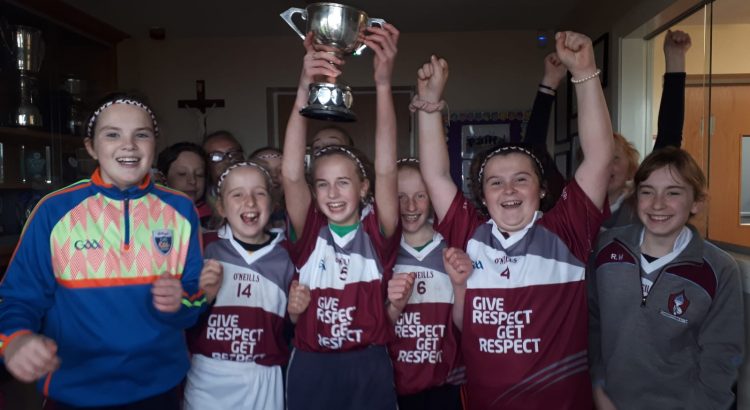 The South Limerick Cumann na mBunscol football finals (sponsored by Allianz) took place today in Martinstown and both our boys and girls were in action.

The boys were first up in a very close contest with Croom NS. Croom got the better of the early stages and were a few points ahead until a point from Callum and a goal from Christian brought us level at the break.

A Croom point was quickly cancelled out by Riain for the boys in maroon on the resumption of play and heading towards the last few minutes a great point by our inside forward Callum seemed to have Herbertstown headed towards a victory. In the final moments however a Croom move along the endline finished with a goal and that pushed them 2 points in front.

Despite the best efforts of our boys to produce a reply we just ran out of time with Croom NS winning on a scoreline of Croom NS 1.05 Herbertstown NS 1.03.

The second half saw Herbertstown continue to press for scores with Aoibhinn, Ciara and Lucy getting on the scoresheet. Despite some excellent play from the Hospital team the Herbertstown girls in defence were able to hold out and the final score was Herbertstown NS 6.05 Hospital NS 0.00

As Winter arrives the nature table will soon be cleared away from the Infant Classroom but have a look at all the interesting items which were found by the pupils during Autumn.

There were also some excellent pieces of art on display in the corridor beside the Infant Classroom ahead of Halloween!