The pupils in Ms Davis’s room showcased their talents before the end of term. 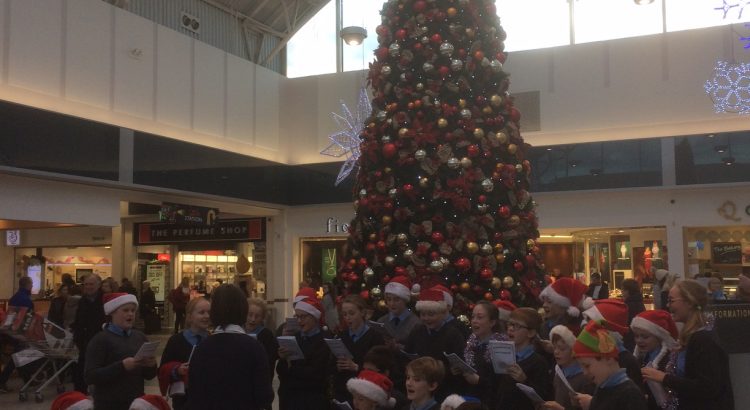 A big thank you to 5th and 6th class children for their carol singing in the Crescent Shopping Centre on Tuesday. This event raised €531.50 for the school. 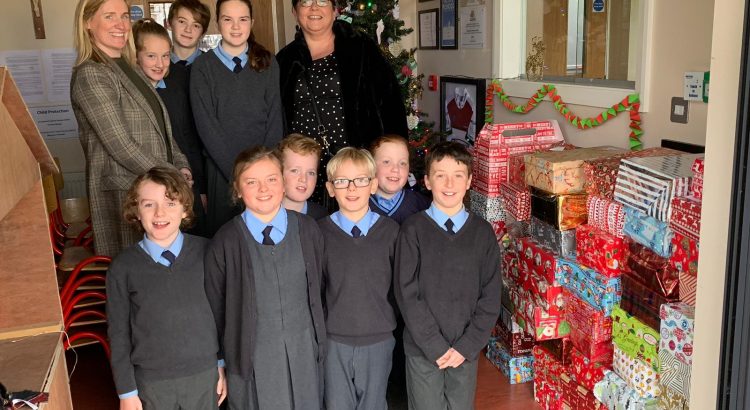 Thank you to everyone who supported the Novas Christmas Shoe box collection.

The boxes were collected from the school today.

Well done to all our boys and girls who performed their Christmas shows this week.

We had big crowds for the matinee and each of our two evening shows.

Thank you to everyone that supported the shows!

Congratulations to our Star Award winners for November! One pupil from each classroom was selected by their class teacher and the award winners were presented with certificates at today’s assembly. They were also given a night off homework for their efforts!

The pupils in Mrs Heelan’s classroom have created some excellent cribs at home and this week the other pupils in the school got an opportunity to have a look at them. It was clear that a huge effort went into each crib at home!

The members of local Men’s Shed also called in to view the work. 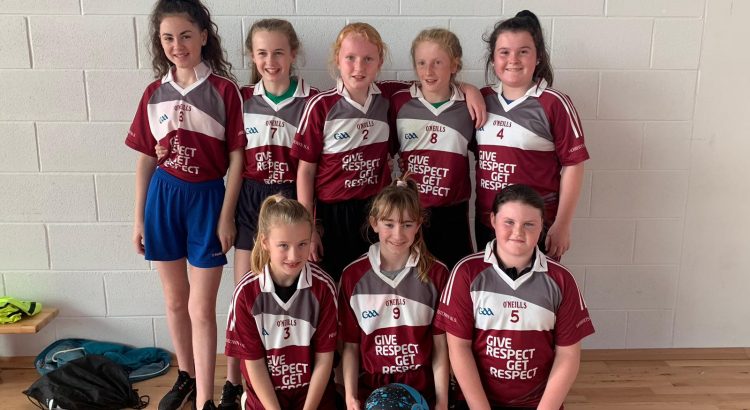 On Wednesday the 4th December the girls in 6th Class left for Kilmallock school to play basketball. When we arrived we got on our bibs and then went and played against Mitchelstown. We won that game by 1 basket. After that we went and played Hospital. We won that match by 8 baskets. In the end we won all our matches, we really enjoyed our day. 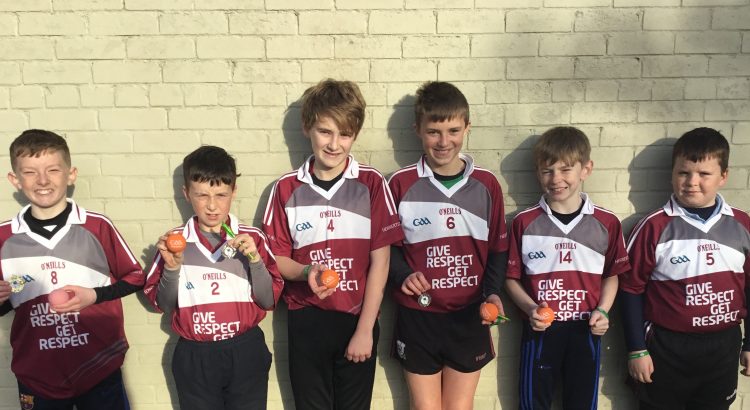 Over 40 players in total were present at the event and there were some excellent games played on the ‘One Wall’ courts in Hospital.

We had 2 pupils taking part for the first time, 1 playing in his second blitz for the school and 3 players playing in their third blitz.

2 Herbertstown N.S. pupils met in the U13 B decider and provided a top class game for those who were watching on. Another one of our boys finished runner up in the U11 A competiton.

Well done to all our pupils who once again represented our school with distinction.