Yesterday on Tuesday the 29th of January, 5th and 6th class took part in the Learn it Lego Robotics competition. At ten o’ clock two people called Fergal and Cormac came in to show us how to build and program our robots. We were put in to groups with a box of Mindstorm Lego and a computer between us.

The first thing we had to do was build our robots using instructions on our computers. After we had built our robots we learned how to program them, our first task was to program it to go back and forth a certain distance. When we had mastered back and forth, Cormac and Fergal laid out a map of a maze. Our task was to get around the maze without going outside the black lines, it took a lot of measuring and being precise to finally get around the maze. If you had conquered the maze you could add on the colour sensor to detect different colours.

One team containing three six class girls got to the last stage which involved building an arm for your robot and programing it to pick up a coloured cube. At the end of the day they announced the winner.

The runner up was Team 1 Lillian, Holly and Keelin, and the winners were Team 9 Ella, Eva and Chloe. Overall it was a brilliant day. The three girls will be going to the final on the 3rd of March in Analog Devices.

Congratulations to our prize winner in the Christmas Annual competition!

Herbertstown NS has made it to the final shortlist of nominations for a Cumann na mBunscol Cornmarket National Award.

Herbertstown NS submitted a video about the fourth class project on hurleys for the 2018 RDS Science Fair for consideration for the national award in the category: Promotion of Gaelic Games and Culture.

The winning schools will be announced at a ceremony in Sligo on Friday March 9th.
You can view the video below:

Here are some lovely pieces of artwork by our Junior & Senior Infants!

Here are some pictures of the action in our Winter Hurling League which got up and running today.

Third/Fourth class used their construction skills today to design and make paper aeroplanes ahead of competition to see whose plane could fly the furthest!

Mrs Brosnan then brought the children outside where the ‘flights’ took place. Following this the children used the measuring skills they have been honing this week during maths to measure the distance travelled by their creations. Well done to Christian whose plane flew the furthest! 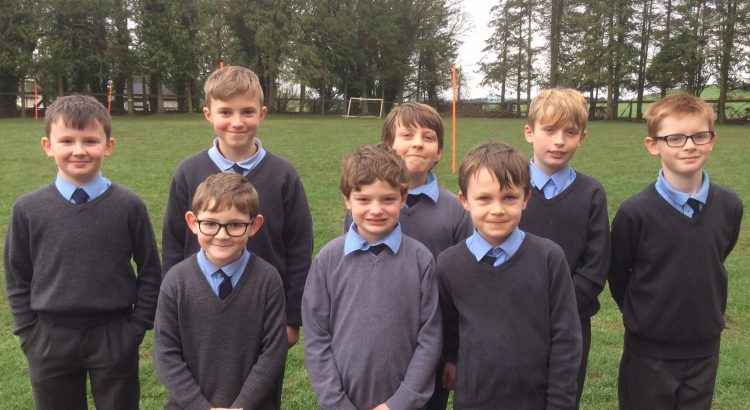 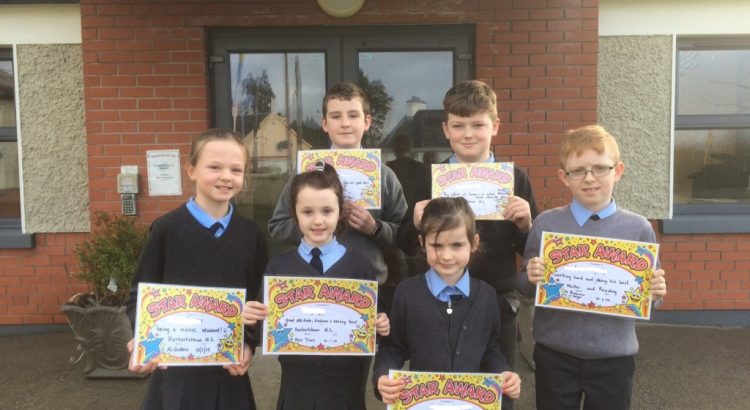 Congratulations to our Star Award winners for December! One pupil from each classroom was selected by their class teacher and the award winners were presented with certificates at today’s assembly. They were also given a night off homework for their efforts!