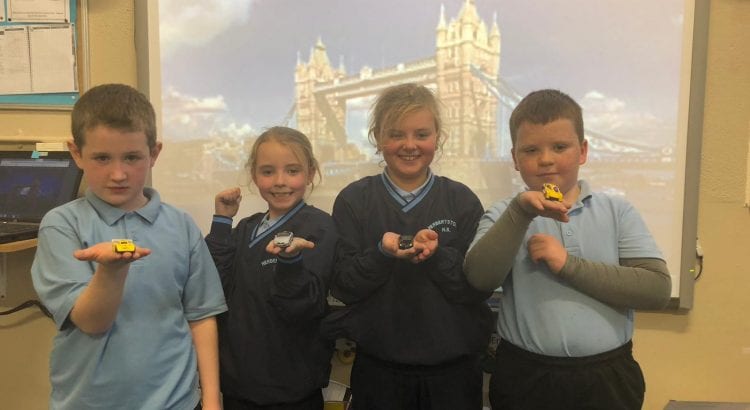 Mr. Gubbins’ class became architects and engineers for science week when they looked at how bridges are built.

First, they learned about the longest suspension bridges in the world – some of them nearly reaching an amazing 2km in length! Next, they created a list of words that describe a strong bridge, including: ‘sturdy’, ‘supported’ and ‘stable’. Then it was down to work!
In groups, the girls and boys task was to create a bridge across their desks that a toy car could drive across. They were given points for teamwork, the strength of the bridge, and the overall bridge design. Some fantastic problem solving and cooperation was seen by all the groups and, although some bridges didn’t go exactly to plan, lots was learned about what makes a bridge strong and safe. It was great fun!